Alice Neel (1900–1984) was one of the most significant American painters of the 20th century. Her psychologically charged portraits tell intimate and unconventional stories, as much about people living on the margins of society and in subcultures as about the New York cultural elite and her own family. Alice Neel led an exceptionally interesting life as a single parent and a feminist in a time when the world of art was largely male-dominated.

She is best known for her distinctive style of portraiture, where her models are painted without glorification, in a very straightforward manner. During her long career, Neel worked particularly in New York. The exhibition at Deichtorhallen Hamburg is only the second major presentation of Neel’s work in Europe.

Alice Neel’s portraits have a unique, startling power. Sometimes it seems as if her model is gazing directly at the viewer and coming unnervingly close. Sometimes the expression is introverted, rejecting the viewer. Neel’s psychologically acute eye and technical virtuosity achieve something essential in the models and their environment. Alice Neel painted many members of New York’s cultural elite and other celebrities, including pop artist Andy Warhol in 1970 and land artist Robert Smithson in 1962. She frequently painted her family, close friends or random people she had met. The portraits open a window into the artist’s remarkably rich and eventful life. 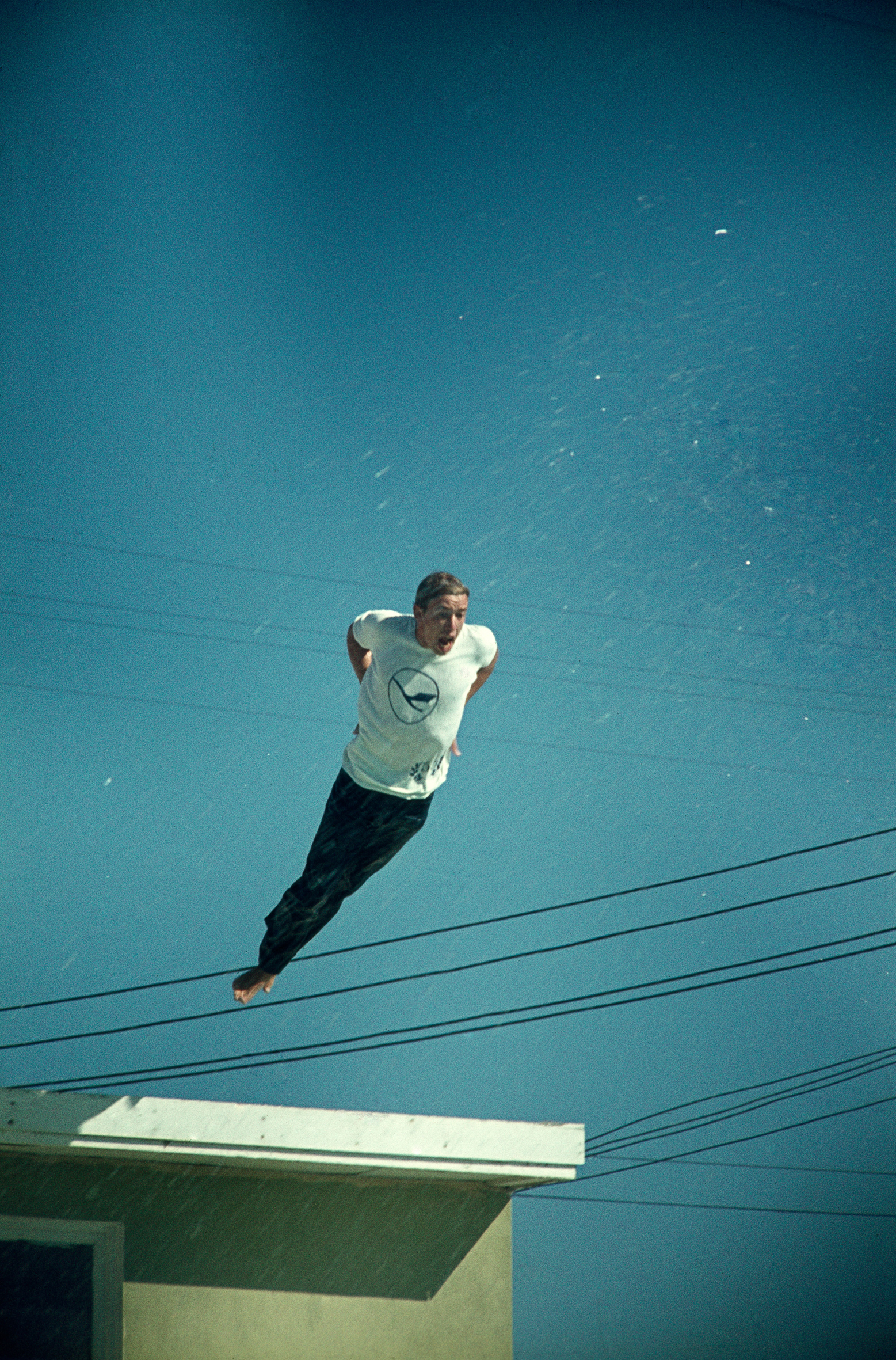 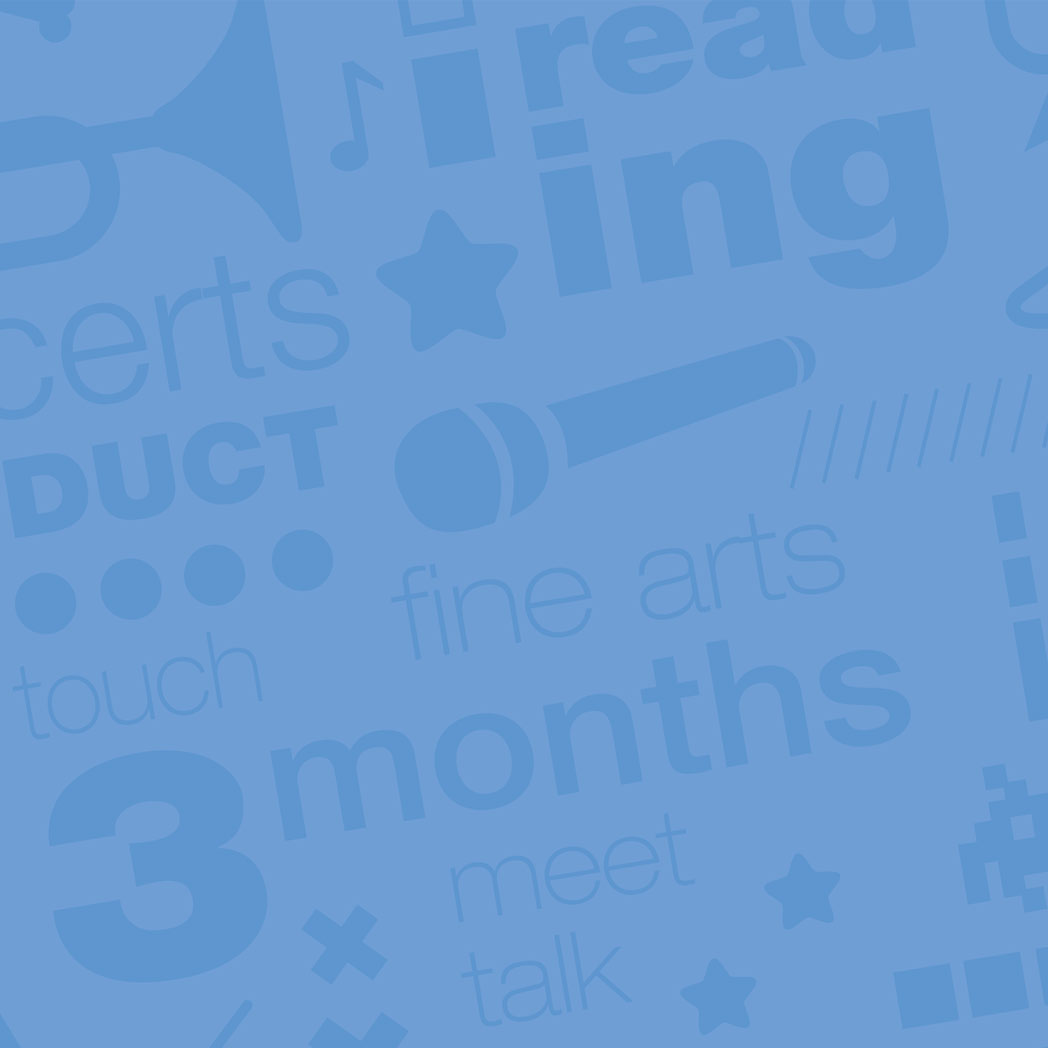